For 'Disney Gays,' Loving the Mouse House Is Complicated Is Disneyland still the happiest place on Earth for LGBTQ+ people? The answer for many is yes, but it’s a bit complicated.

This article first appeared in The Advocate. You can read the original article here.

For self-identified “Disney Gays,” there’s no happier place than within the comfortable confines of a Disney theme park. Donning sequin-emblazoned mouse ears while being surrounded by nostalgic sounds and the inviting smell of warm churros (plus underappreciated Mickey pretzels) is heaven for fun-loving queer folks who want to forget life’s troubles in the lands of “yesterday, tomorrow, and fantasy.” But as with things in recent years, a rising tide of antigay and anti-trans sentiment (and legislation) has crept between the cracks of even these most hallowed grounds. It’s reached the point where we have to ask the question: What does it mean to be a Disney Gay in 2022? 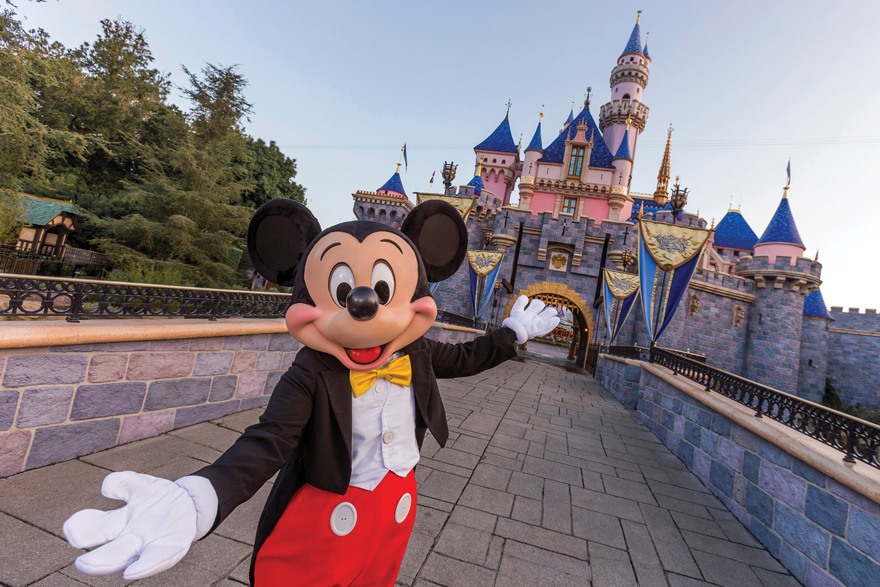 That’s a particularly tricky question to answer this year following the passage of Florida’s “don’t say gay” law and what many queer people felt was Disney CEO Bob Chapek’s mishandling of the situation — first trying to dodge the issue then publicly opposing the legislation when it was too late to have any real impact. It was understandably seen by many as too little, too late.

“Disney is a company that thrives because of the LGBTQ+ community that creates the magic as cast members all over their resorts and theme parks, animate their movies, write their stories and songs, dance in parades, style characters, and LGBTQ+ people that visit their parks and consume their media,” she says. “Donating to campaigns or supporting legislation that diminishes any of that blatantly disregards the humanity of the very people that make Disney relevant.”

Davis-Pacheco has had a lifelong relationship with Disney, both as a guest and on the clock working for the company. “When I was a kid, I worked on two print ads for Disneyland...and I loved being a part of making the magic,” she recalls. As a teenager, she discovered the Disney queer community while hanging out in Tomorrowland.

“It was a community of misfits — queer kids, punk kids, goth kids, and everything in between,” she says. “In my later teenage years, I spent Saturdays swing dancing to the big band at Carnation Plaza and again found a varied and diverse, unsanctioned community in Disneyland.” In college, Davis-Pacheco took a job at Disneyland and found herself in “one of the largest and most affirming LGBTQ+ communities” she had ever experienced. “I teach queer studies now, but I always joke that my time as a cast member at Disneyland is the gayest job I’ve ever had,” she shares.

Disney and queerness seem to go hand in oversized-gloved hand, and Davis-Pacheco has a theory as to why.

“Disneyland queers time in the ways it melds together the past, present, and an imagined hopeful future. Queerness affords a type of extended adolescence that heteronormativity does not allow. Disneyland does this too, and you are never too old to play at Disneyland,” she suggests.

“I was literally wrapped in a Mickey Mouse baby blanket when I was born,” he recalls. Now, as an adult, he still can’t get enough of visiting Disneyland. “I love every minute I spend in there. No other theme parks give as good of a vibe as Disney,” he says.

Dominic echoes Davis-Pacheco’s frustration over how the company behind the park responded (or didn’t) to the threats to LGBTQ+ rights, but instead of diminishing his love for Disney, it inspired him to push back.

“I wanted to fight for it. I wanted to be vocal about something I loved, and I wasn’t going to let another white man destroy something I cared about,” he says.

While Dominic might not be entirely comfortable with the label of Disney Gay — “Do y’all call people Disney Straight?” he asks — his attachment to Disneyland and what it represents continues unabated. It’s a sentiment, complicated as it may be, that many a Disney Gay understands.

There might also be a silver lining to the fumbling over the Florida law: It’s forced Disney to take a stand and increasingly embrace its queer fans. And things are getting better. Look to queer-inclusive series like Baymax! and Loki or films like Lightyear and Thor: Love and Thunder — all of which have elements that undoubtedly resulted from pressure both within Disney and throughout its queer fandom.

It seems the answer to the question of what it means to be a Disney Gay in 2022 is twofold: It’s to be both a lover of Disney’s innate queerness and an activist demanding representation and respect from the company. 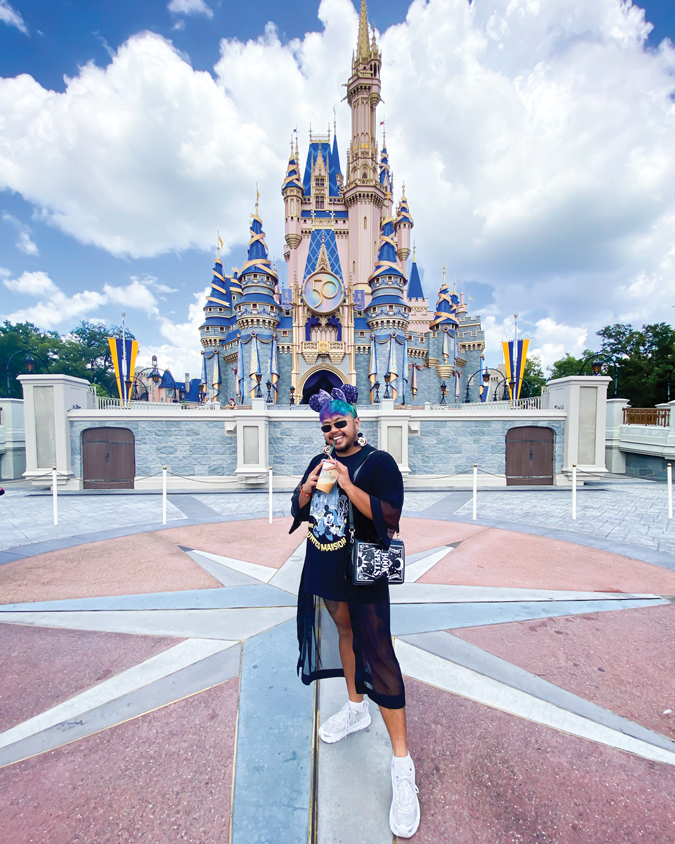 This story is part of The Advocate’s 2022 Advocacy and Politics issue. To get your own copy directly, support queer media and subscribe — or download yours for Amazon, Kindle, Nook, or Apple News.